Japan is a multi-faceted country, with its own customs and rules, including for cooking. It's known to be the number one in terms of longevity. And this is clearly not without influence of their national cuisine, as its main principle is to preserve useful properties of food. Rice, for example, is the basis of many traditional dishes. There are dozens of varieties and types of cooked rice, but sticky rice is the most common. It's easy to eat with chopsticks. Rice is used to make main dishes and desserts. Even Japan's vodka, sake, is not without it.

Rice is the most common ingredient of Japanese cuisine

The second most important ingredient of Japanese national cuisine is seafood. It is fish, seaweed, shellfish and many other sea creatures. Also, beans are often cooked in Japan because they are high in protein. It is both tasty and healthy, and therefore must be present in Japanese dishes.

The Japanese mostly eat with chopsticks, sometimes with their hands, and rarely with a spoon. There is no clear explanation, but the dishes are chosen mostly in dark shades, which may be due to the white rice, which looks favorable and appetizing with the black. Most countries have a clear concept of a main dish, but Japan does not. It's customary here to eat a little bit of everything and get full.

Sushi or rolls have been spread all over the world for a long time, so we won't dwell on them in detail. There are hundreds of other interesting and exquisite dishes in Japan. For example, the onigiri appetizer is widely known because of the anime. It's made with pressed rice. It is formed into a triangle or a circle and seafood or vegetable fillings are placed inside and wrapped in nori.

And if you want something traditional and meaty, then shabu-shabu salad would be perfect. It is prepared simply, with pork, daikon, tomatoes and a flavorful dressing of sesame oil and rice vinegar.

A popular Japanese, but rather common Asian dish of wheat noodles. It is poured with broth, added pieces of meat or vegetables, an egg, and spices to taste.

Pot braised beef and vegetables with soy and sugar sauce. Sometimes a beaten egg is added to the dish to make it more tender and soft. 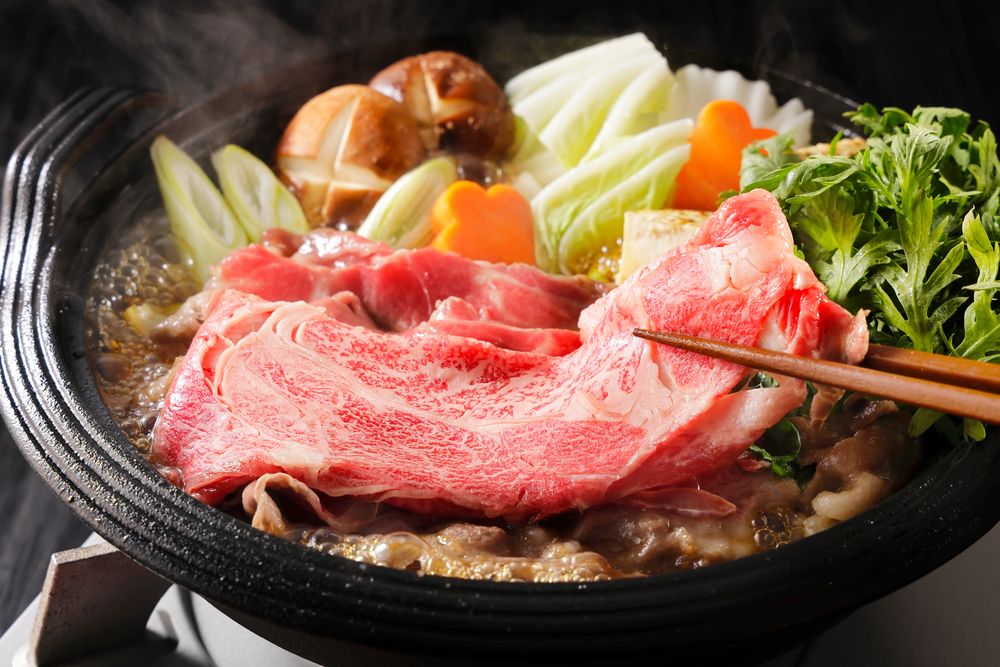 In Japan they make shish kebab with yakitori chicken or yakiton pork. Meat is cooked on skewers in a barbecue and often covered with sweet sauce.

Desserts in Japan are a joy to eat. Moti – balls of rice dough – appeared here back in 300 AD. Before the.э. and are hugely popular to this day. Fresh fruits or nuts are added to the rice dough, and the dough itself is sometimes dyed in bright colors for decoration. 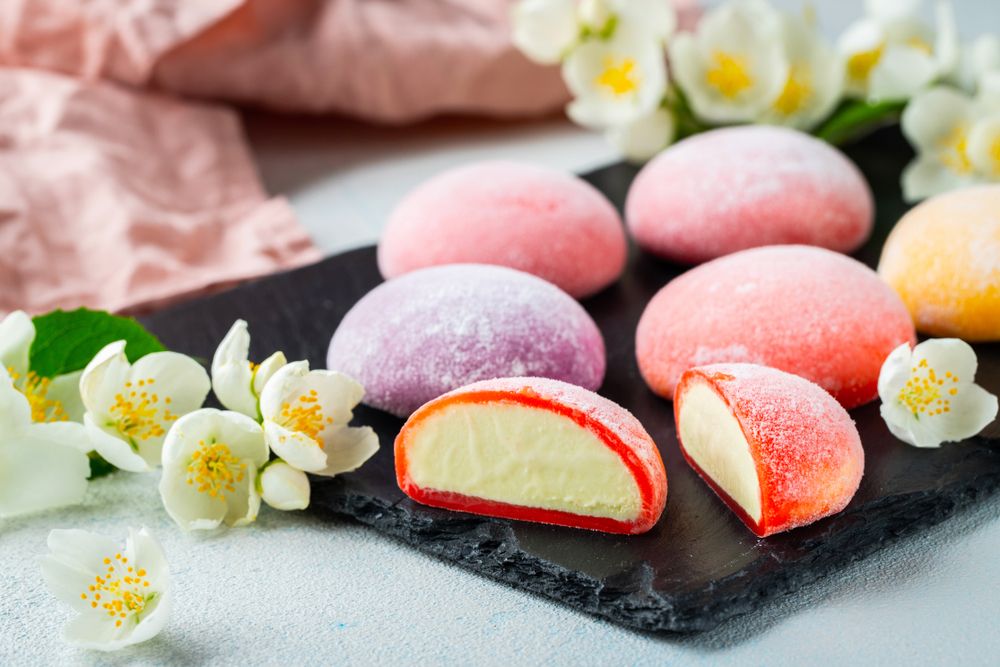 Moti is a traditional Japanese sweet that may seem unusual to our taste. This dessert is served in every confectionery in Japan

Sambei – Japanese crackers, which are often served to tourists, as they are considered a win-win option. They can taste absolutely different because of all kinds of toppings. Even the spicy and salty crackers are considered a dessert.

Another rice dessert, dango, are colorful rice balls without any toppings. According to tradition, they were made on the night of the moon holiday, Tsukimi.

But where are the desserts without tea?? The Japanese love tea ceremonies and most often it is the healthy green tea that is offered. Matta latte is a popular choice. It is made like a cappuccino, but instead of coffee beans, green tea powder is added. 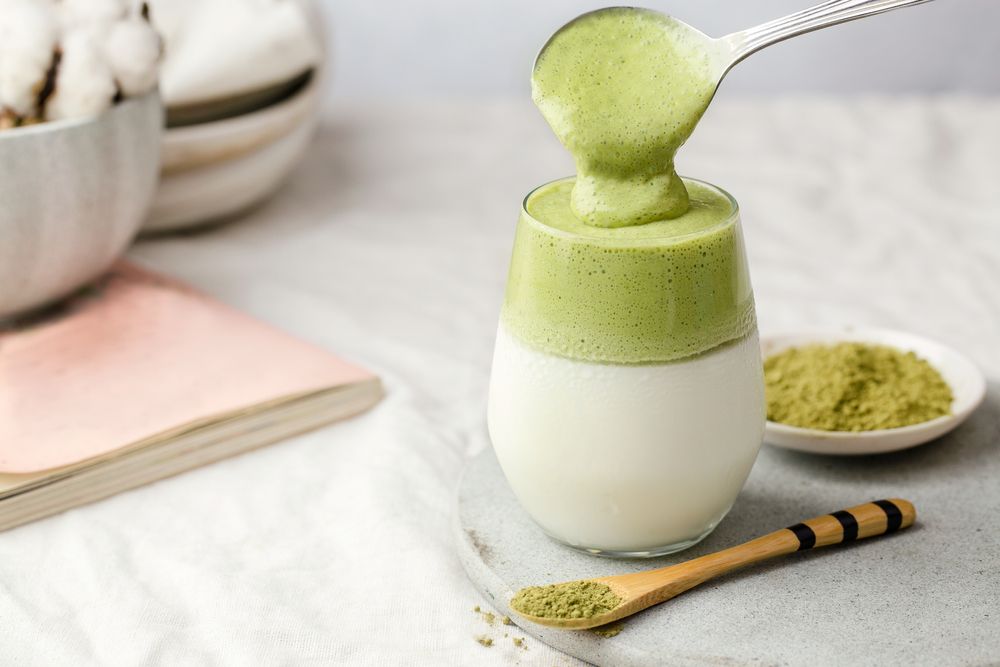 Although martya tea originated in China, it is the Japanese who have perfected the technique of its production

Another interesting Japanese drink is mugicha. It is considered healing and has been used since the ninth century AD. Barley grains are roasted and brewed and then drunk chilled.

Japan is a country with a great culture that has surpassed most others in development. This is a high-tech country that is widely used in everyday life. But despite this, Japan has not lost its culture and traditions. The locals, for example, especially revere the national cuisine and follow almost all of its rules, from which it becomes even more interesting.