Interesting places and attractions in Bangkok

Bangkok has long been a popular tourist capital. Thailand is famous for its numerous traditions and centuries-old history, Asian cuisine, rare species of flora and fauna, temples and Buddhist monks. And most of all, its hospitable people. Rest here will bring a lot of vivid impressions and fond memories. Thailand is a country that unites a colorful world of unique culture, a warm sea, and unforgettable adventures.

The capital of Thailand – Bangkok, or Krungthep. This is an abbreviated name that translates from Thai as "the city of angels, full of joy, the capital of the nine gems, the city of abundance, the Palace of Majestic Kings, like the kingdom of the gods, the city built and presented by Indra and Vishvakarman".

The city of contrasts Bangkok

Bangkok used to be just a small port city. Now it is not only the capital city, but is rightfully considered the country's water gateway. The Venice of the East is also called Bangkok, situated on a plain covered with a dense network of rivers and canals.

The city delights its guests with a huge selection of hotels, each of which will meet its visitors a spacious, clean and very comfortable rooms. And the service is guaranteed to create an atmosphere of complete relaxation. You will be surprised with rose petals on the bed, exotic fruits and drinks. 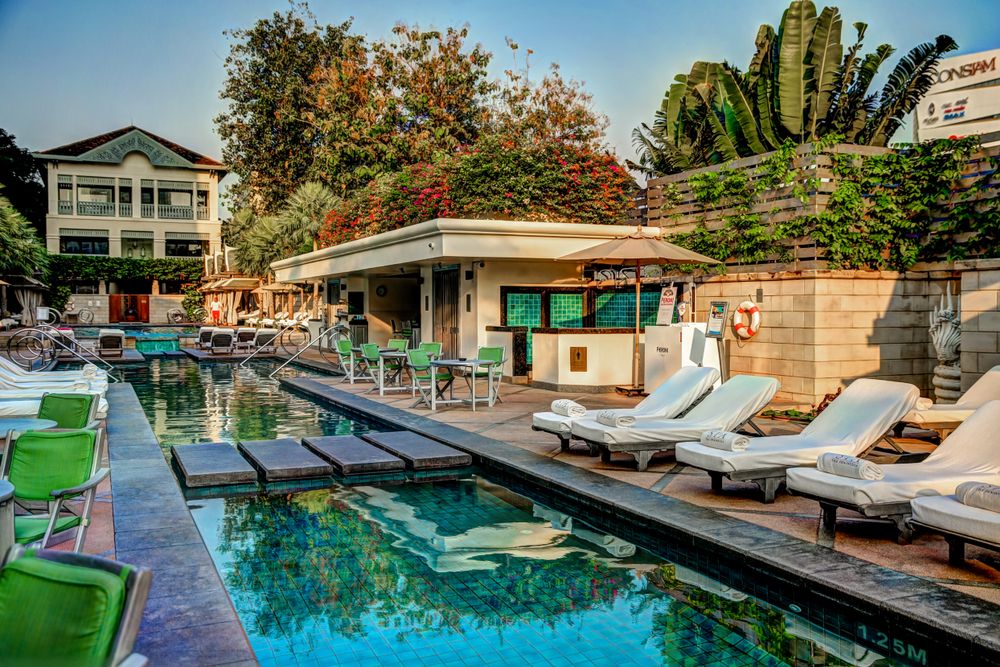 Relaxing atmosphere at a hotel in Bangkok. Here you can make yourself comfortable on a chaise lounge, order a fruit cocktail and read a book

Bangkok harmoniously combines the preservation of original traditions and the level of development of a modern world capital. In its center you can visit the world-famous monuments of Buddhist culture, the Lying and Emerald Buddha Temples or go shopping. Eight million people make Bangkok one of the largest cities in the world. It's a city where giant skyscrapers rub shoulders with poor huts. It also attracts tourists to water markets where you can buy goods without getting off the boat. The combination of modern skyscrapers and ancient temples, boutiques and water markets, wealth and poverty – all this makes Bangkok the city of contrasts. 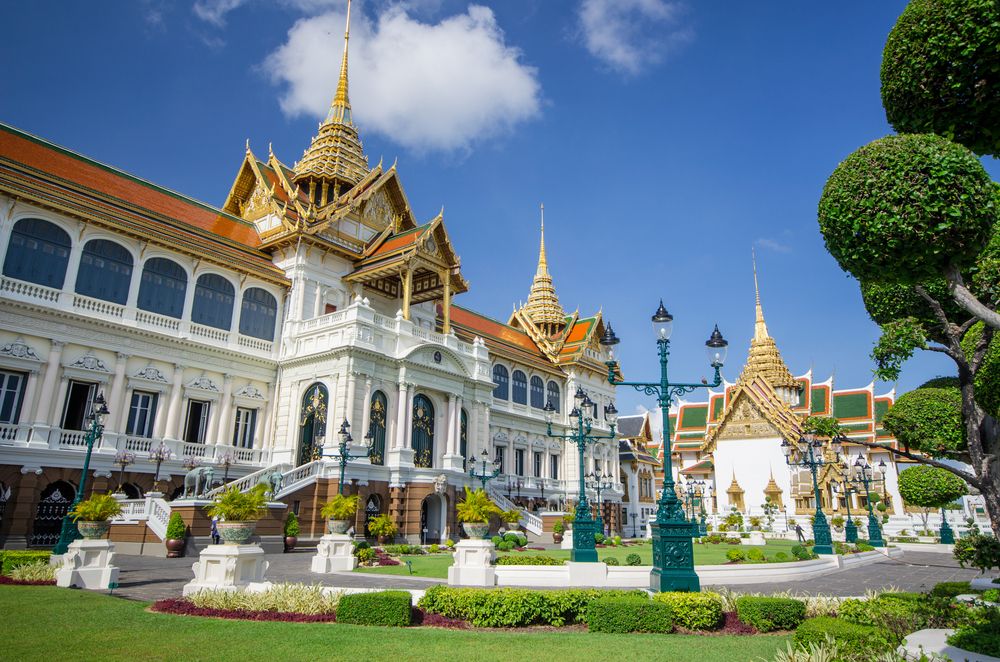 Royal Palace in Bangkok. Here are government offices, galleries, temples, and the royal library. Tourists are allowed to visit the palace complex, but to enter the territory can only be closed clothes

Suan Pakkad Palace will win the heart of any traveler with its beauty. It is much more modest in size than the Royal Palace. Suan Pakkad was once the residence of Princess Chumphot. Now a museum complex featuring a variety of Asian handicrafts, from everyday items to works of art. It's not just the palace that draws tourists' attention, but also the lush garden that surrounds Suan Pakkad. 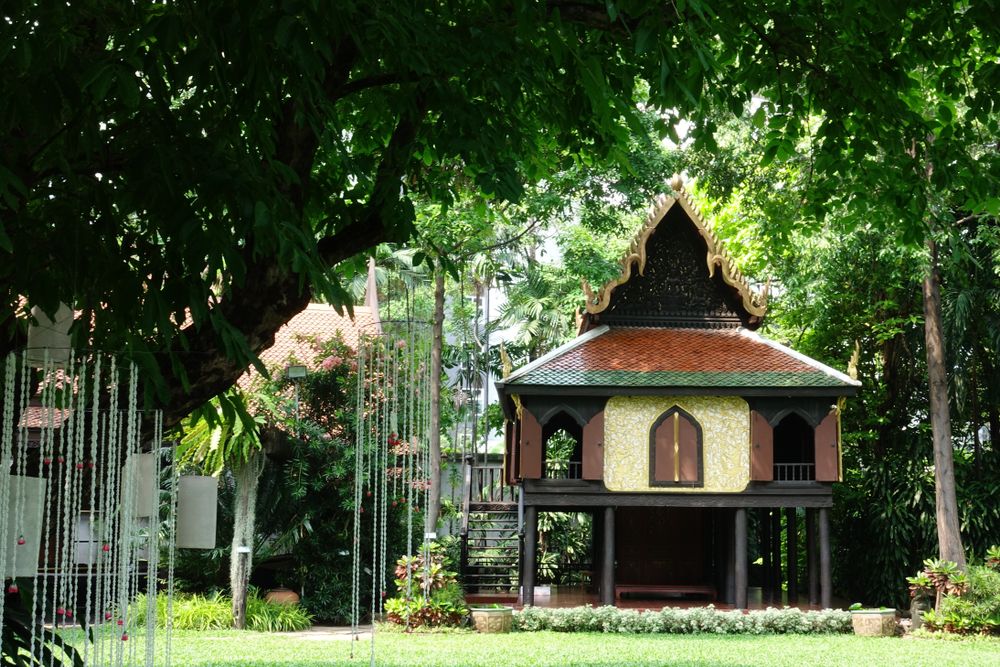 Suan Pakkad Palace – is the history, tradition and art of Thailand in the flesh

On the banks of the Chao Phraya River stands the Temple of Morning Dawn. Prang, a tower-like building typical of Buddhist temples, is particularly colorful and richly decorated with bas-reliefs, various mosaics and sculptural images. In the early morning you can see the most wonderful picture created by Eastern nature: the sunlight reflecting off the water, make intricate patterns on the walls of the temple.

Another jewel of Thailand, Wat Pho. It is known to many Europeans as the Temple of the Lying Buddha. Inside it is a huge statue of Buddha in the process of reaching nirvana, which reaches 45 meters in height and 15 in length. Around it are 108 bowls representing the reincarnations of Buddha. According to the beliefs of local residents, if you make a wish and throw a coin into one of the bowls it will certainly come true. The world famous school of Thai massage and traditional medicine is located in this palace. 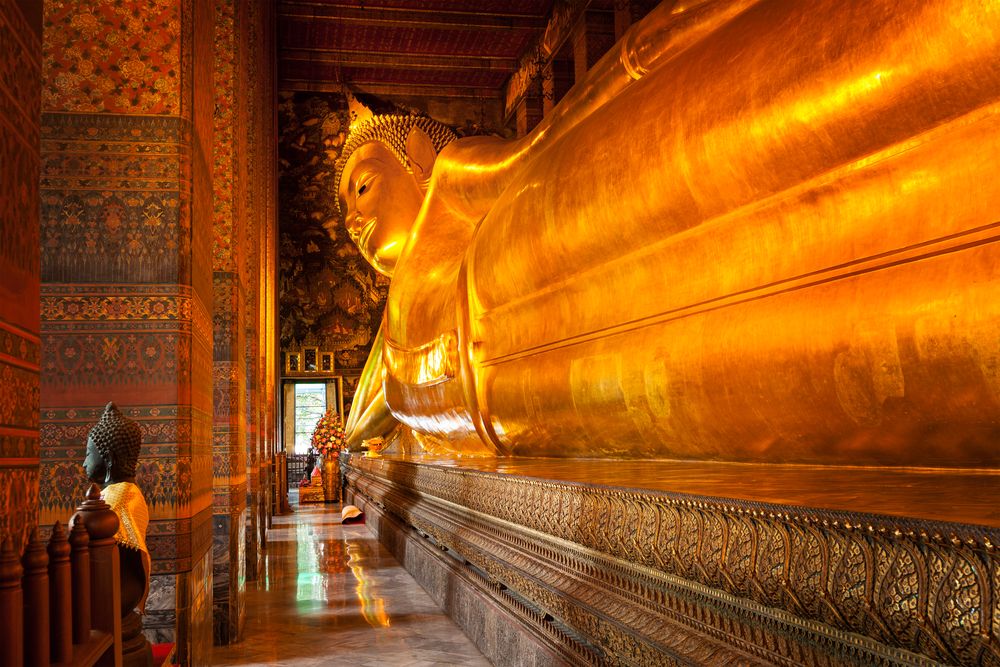 Numerous bars and clubs in Thailand are ready to open its doors to connoisseurs of nightlife. Here you can have an unforgettable vacation alone or in a big company. 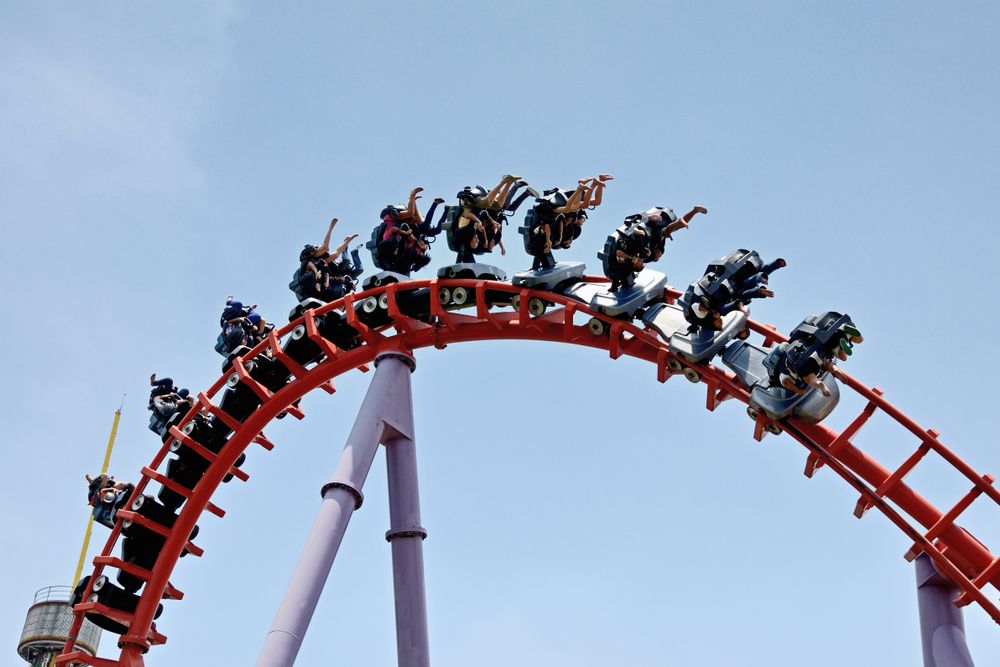 Bangkok Disneyland (Dream World) will give you an unforgettable experience

There is also a zoo in Bangkok. And for those who want a more extreme experience with the wildlife of Thailand operates Safari Park, where you can watch the life of wild animals right out the car window.

Every time after a trip to Thailand, you discover it from a new side. Only one thing remains unchanged: everyone who has been to the "city of angels", wants to go back there again and plunge into a world of contrasts.