Nestled in the Caribbean basin is the sunny and wonderful island of Cuba. In the protected paradise of cigars and rum, the last stronghold of socialism there are many unique and amazing sights for which tourists come here.

The house-museum of world famous writer Ernest Hemingway is located in one of Havana's suburbs. The building itself is hidden in a large and comfortable garden. This is the only house of the writer, which is located outside the U.S. The walls of the building have witnessed Hemingway's hard work on numerous works, including For Whom the Bell Tolls and The Old Man and the Sea. Museum staff tried not to make any changes in the interior and exterior of the building. Inside the park, there are 4 pedestals where Hemingway's hunting dogs are buried, and in one pavilion you can find his boat. 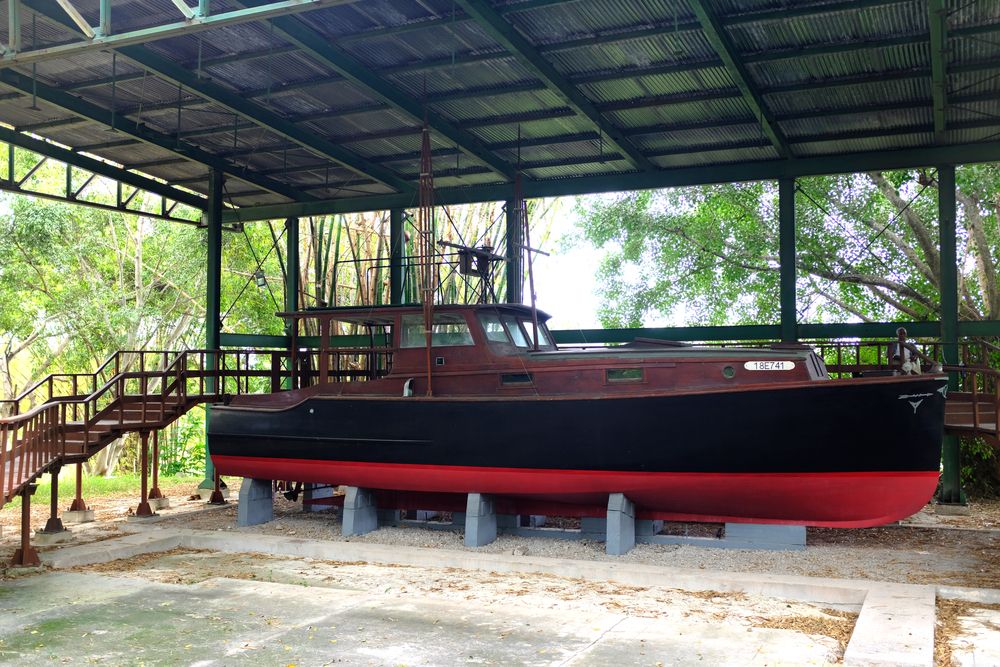 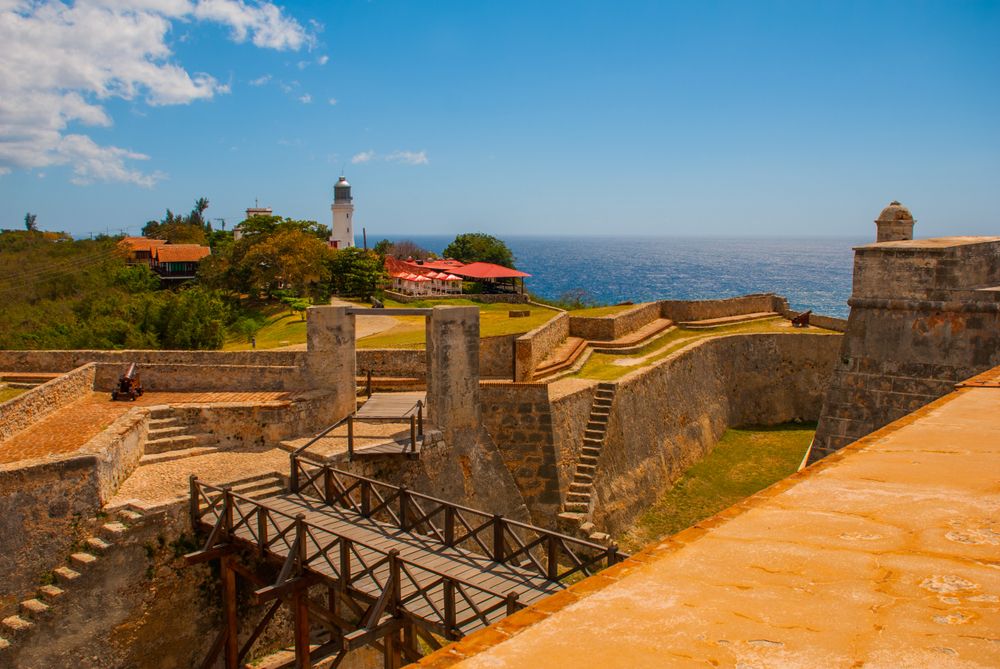 Seven kilometers from the city of Santiago de Cuba, on a rock, is an ancient fortress that guarded the entrance to the bay many years ago. A deep moat has been dug around the Castillo del Moro, which is surrounded by strong walls with many secret passages. Mechanism perfectly preserved in spite of the rapid passage of time. You can visit an unusual excursion, where you will be able to see a real torture chamber. Inside, prisoners and slaves were thrown through a floor hatch into the roaring waters. At the foot of the fortress you can visit the eponymous restaurant, which will surprise not only the delicious local cuisine, but the sea panorama that opens here. 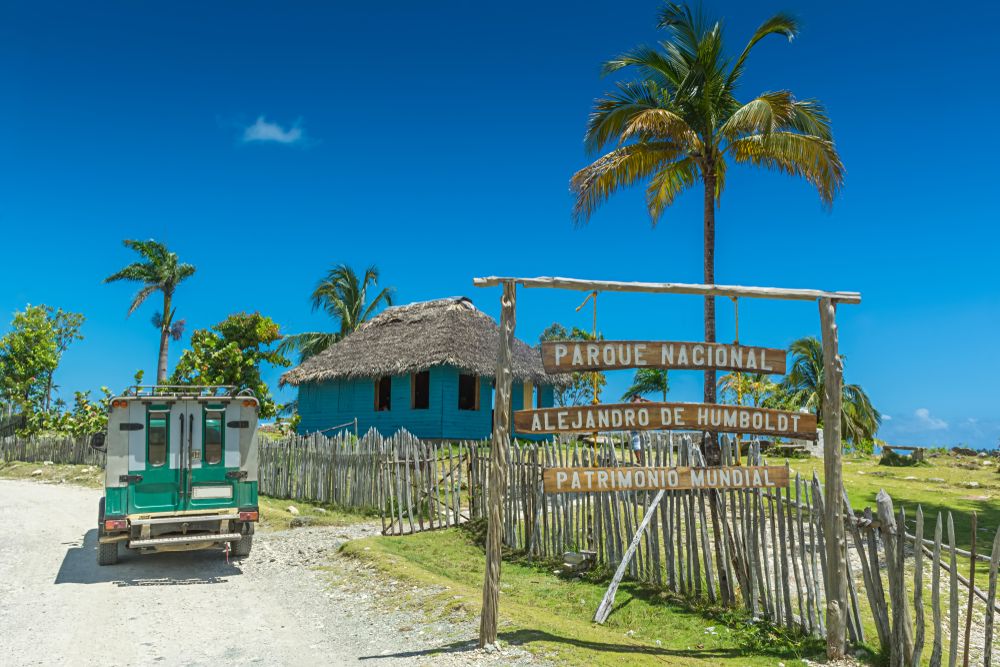 A natural attraction in Cuba

Quite a popular and world famous national park located in the eastern part of the republic, it stands out for its uniqueness among the other islands of the tropical latitudes. The Reserve is listed as a UNESCO World Heritage Site. You'll find many endemic species of flora and fauna here. The reserve surprises with its impressive size and unusual natural scenery. 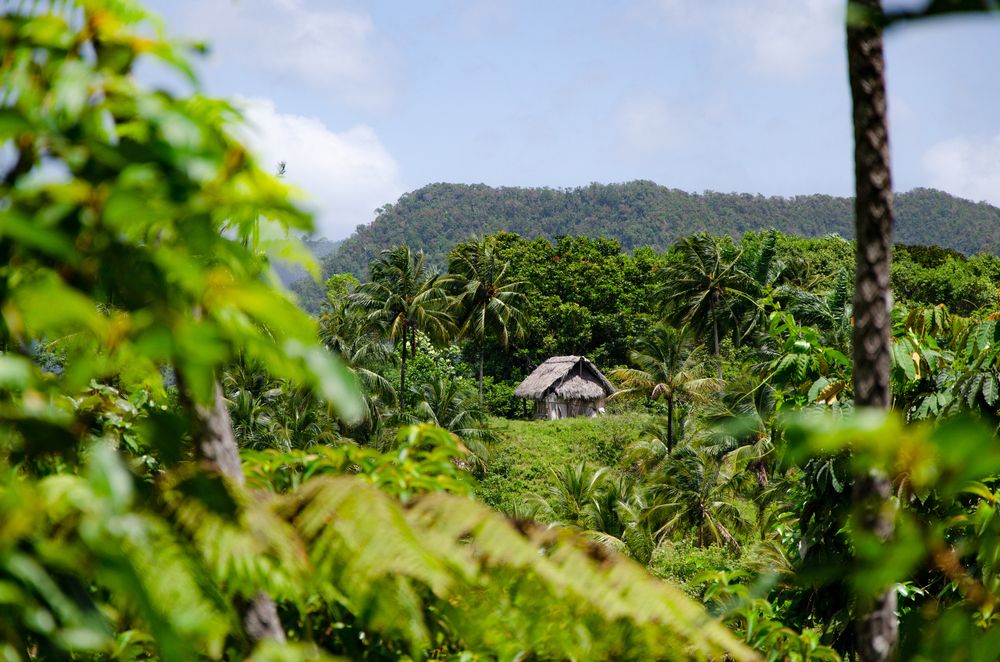 Museum of the Revolution in Havana. 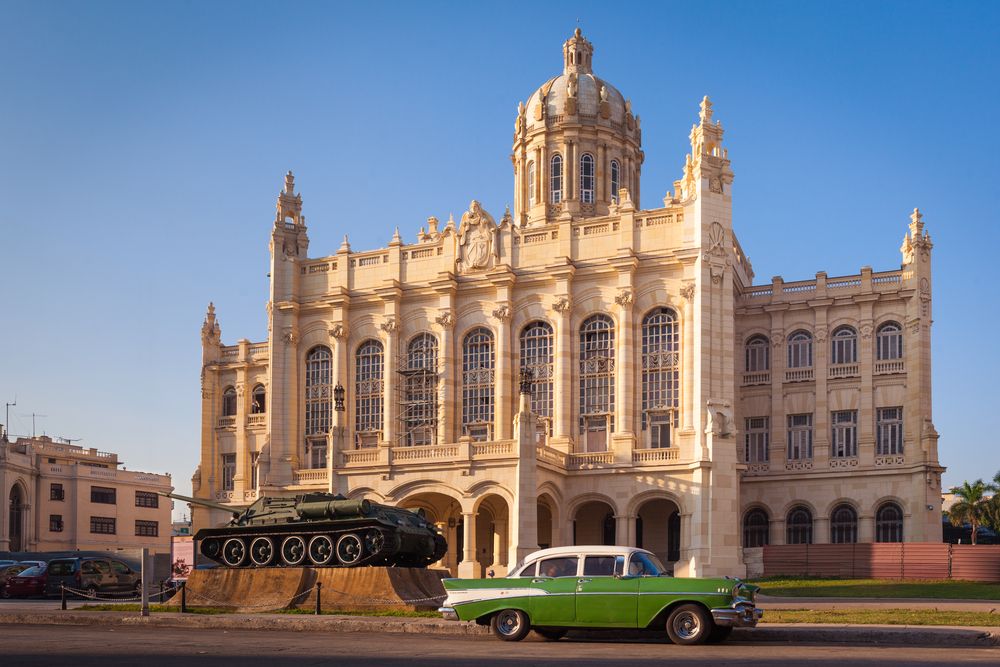 Havana's Museum of the Revolution occupies the former presidential palace and is the most important and popular of the three hundred museums in Cuba. Inside you can see more than nine thousand different exhibits on the history of the Cuban Revolution. Among them there are a lot of pretty rare and valuable objects. Tourists come here to see not only the exhibits concerning the events of 1950-1960, but also a magnificent monument of history and architecture built in the neoclassical style.

The Capitol in Havana. 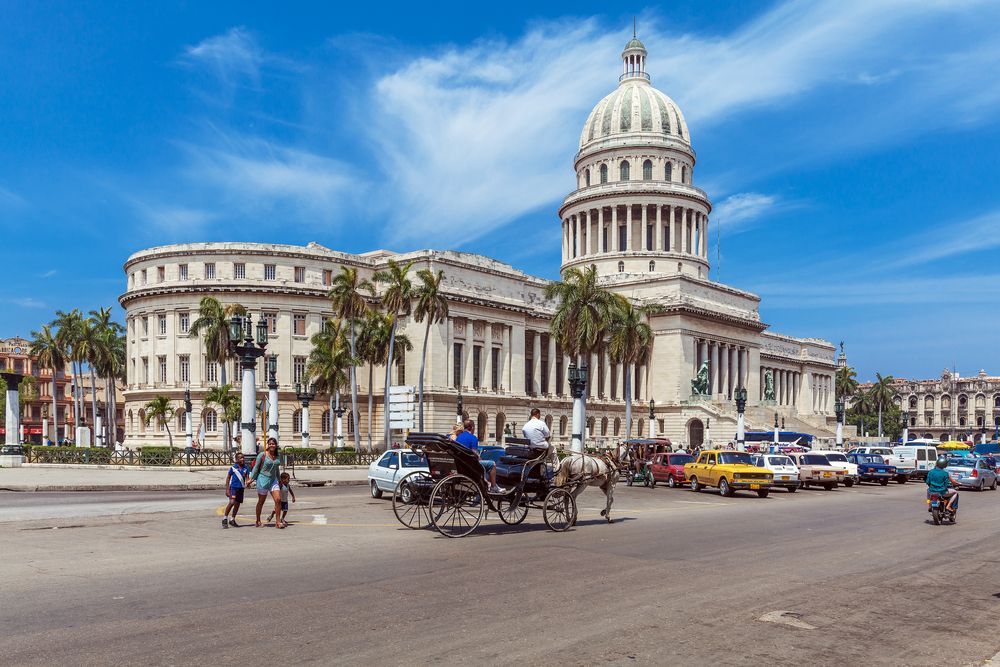 The Capitol is one of the most famous and popular tourist attractions on the island of Liberty, and an impressive building in Latin America. This place is quite colorful and distinctive, even if it resembles the Capitol and St. Peter's Cathedral in Washington. Many tourists first encounter this architectural monument built in the best traditions of the Renaissance. No tourist program or tour in Cuba can do without a visit to the Capitol.

Today, Cuba is ready to surprise tourists with the world's best beaches, rich culture and history, architectural monuments that capture the colonial past, energetic salsa from skilled street dancers, top-notch diving, sugar cane and infused rum. The country pleases with mild climate and a variety of tourist destinations. That's why Freedom Island is gaining popularity, attracting thousands of people from all over the world with its carefree attitude and uniqueness.